Carl is a games producer and podcaster. We talk about how learning to make short gameplay montages of Call of Duty 4 during high school set him on a squiggly path from film to social media content creation, and eventually into the games industry. 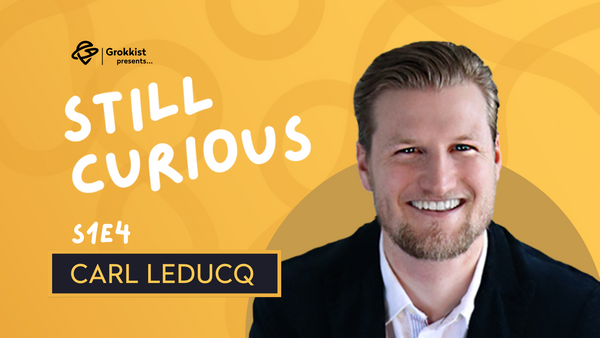 How Carl likes to learn

Carl explains being a game producer to a 10yo (44 sec)

How following your curiosity leads to career opportunities (59 sec)

Why curiosity and the school environment are polar opposites (55 sec)

Carl Leducq is a production co-ordinator at games studio RocketWerkz in Auckland, New Zealand. Carl is a board member of the New Zealand Game Developers Association and also has his own podcast - Zero to Play - where he interviews various people in the Game Development Industry to deconstruct what a game is, why we play games and what the future of gaming is going to look like.