A love-hate relationship with my profession - Eleanor Colla | S1E3

Eleanor is a tertiary librarian working in researcher development. We talk care, cardigans and why librarians risk becoming invisible ghosts. We also discuss how academics get lost in the system and whether curiosity has any place in the world of academic research. 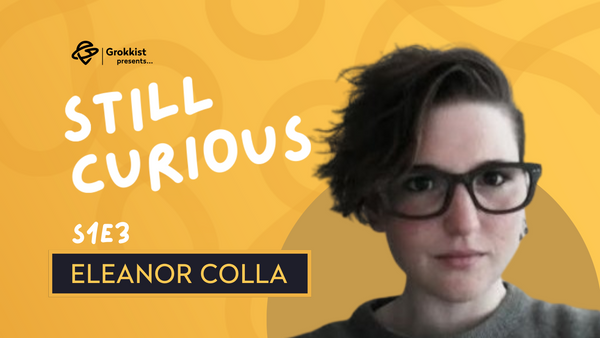 How Eleanor likes to learn

Eleanor explains researcher development to a 10yo (36 sec)

What life-changing learning experience would Eleanor gift someone? (33 sec)

What if librarians disappeared? (57 sec)

Eleanor is a tertiary Librarian living, working, and learning in Melbourne/Naarm. They are interested in researcher development, integrating library services in the research lifecycle, the role of cross-boundary professionals in tertiary institutions, and library advocacy. Eleanor likes doing jigsaw puzzles and drinks a lot of tea. 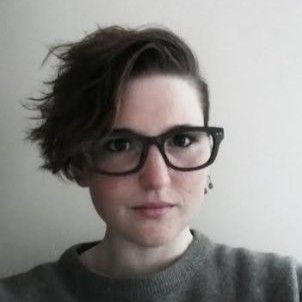 Eleanor is a tertiary Librarian living, working, and learning in Melbourne/Naarm. They are interested in researcher development, library advocacy and the role of cross-boundary professionals.