Kathryn is a hydrogeologist with a wealth of experience in the private energy sector. We talk about how she fell into hydrogeology and how she combines her love of the environment, adventure, science and emotional connection to make a difference in her community. 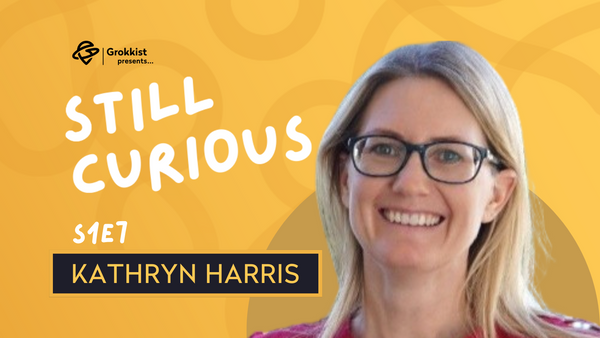 How Kathryn likes to learn

The life-changing learning experience Kathryn would gift someone (26 sec)

How a passionate lecturer inspired Kathryn's love of geology (59 sec)

Kathryn Harris is a hydrogeologist at Origin Energy in Queensland, Australia. Kathryn has a wealth of experience in the private energy sector around Water Quality, Earth Science, Geophysics, and Water Resource Management, and she has recently been involved in setting up one of the largest and most complex aquifer injection schemes in the country.