In this solo episode, Danu discusses how his own squiggly career is animated by his troubled personal relationship with education, and reflects on the traits that people who are 'still curious' have in common. 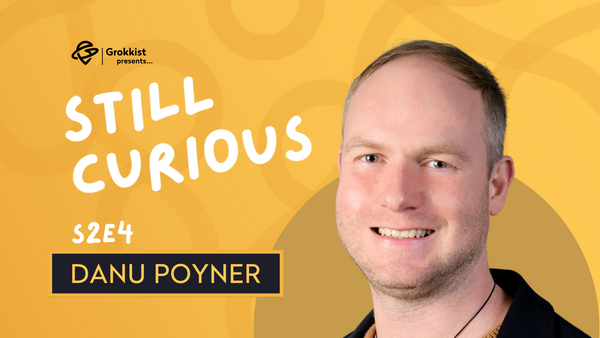 Curiosity, love of learning, and privilege

Why Front Row and Back Row are useful categories

How we can recognise people who are ‘still curious’

Learning as a superpower

Episode appetiser - What it means to be 'still curious' (20 sec)

Curiosity can be expressed through action, doing and tinkering (29 sec)