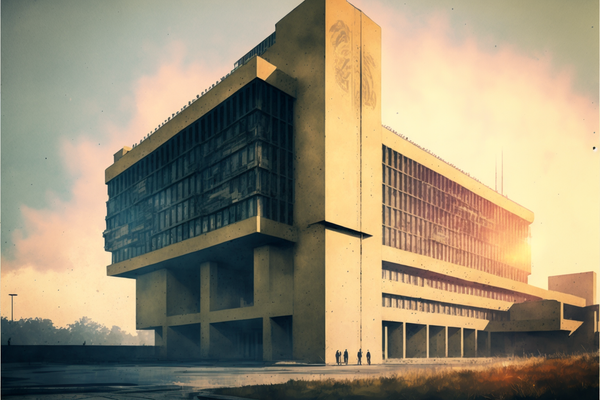 A game about directing your agency

The Republic of Administravia's parliament has voted to commission a large public works project, and you've been appointed to manage it!

Everyone is in favour and you'll have all the resources of the mighty Administravian bureaucracy to assist you. So why can't you seem to get anything to happen?

Will you succeed in raising a monument to Administravia's national spirit? And will you recognise the result, or yourself, if you do?

Deferred Action is a game about the politics of navigating bureaucracy, built using the open-source Twine software for telling interactive, non-linear stories.

❗
Deferred Action is currently in development and will be released later in 2023. It will be completely free to play.

It's a game that offers many lessons, but it's not trying to teach at you in the way some educational games do. The first priority is play.

Alongside the game itself, we will also develop some wraparound resources and learning experiences to further unpack the ideas and issues that Deferred Action explores.

Check back here for more details as the project develops, or apply below to become a play-tester. Play-testers will get a credit in the game and the opportunity to leave their mark on the story.