Kat is the Program Manager for the Bachelor of Youth Work and Youth Studies at RMIT University in Melbourne, Australia. We discuss how 'street wisdom' and lived experience of chronic disadvantage, child abuse and homelessness helps Kat and her students tackle systemic injustice for young people. 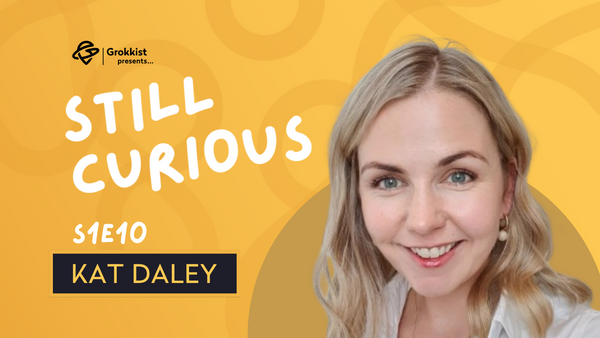 How Kat likes to learn

Kat Daley is the Program Manager for the Bachelor of Youth Work and Youth Studies at RMIT University in Melbourne, Australia. Her work examines issues of poverty, child abuse, homelessness, self-injury and mental health and she is author of the book, Youth and Substance Abuse (2017). Prior to academia Kat worked in the youth alcohol and other drug sector, initially in outreach and later in research. She has developed resources for the Youth AOD Toolbox and the Youth Drugs and Alcohol Advisory service (YoDAA) and co-led Victoria's first Statewide Youth Needs Census. Her current work is focused on how young people and women are impacted by policy changes in the corrections system.