Travis is a special education teacher who trained as an early childhood educator. We talk about building relationships with special needs kids and what Travis learned by migrating from Taiwan to New Zealand. 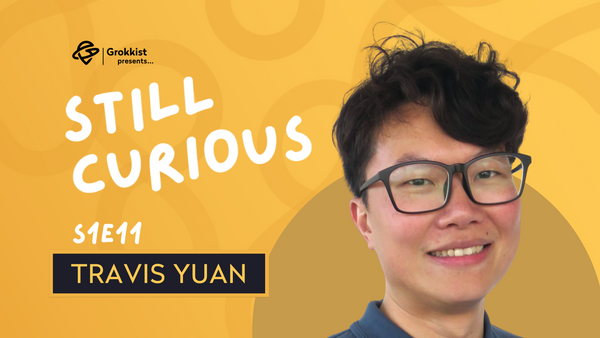 How Travis likes to learn

The life-changing learning experience Travis would gift someone (30 sec)

Travis Yuan is a special education teacher based in Auckland, New Zealand. Travis migrated from Taiwan and trained as an early childhood educator before later moving into special education.