Seth is the President & Founder at Banyan Global Learning, a group of educators who deliver live virtual programs in social and emotional learning (SEL), Digital Citizenship, and Global Citizenship. We talk about what it means to design education that helps us find our place in the world. 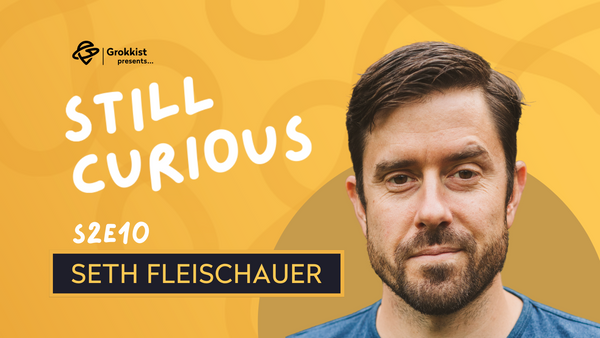 How Seth likes to learn

What happens on a virtual field trip (23 sec)

Seth's work is at the intersection of technology, language, culture and social and emotional learning. By connecting students to people & places to whom they would never otherwise have access, Seth believes that live video conferencing is an underutilized force of positive, revolutionary change in education. Creating positive change in education is Seth's ikigai, his reason for being.